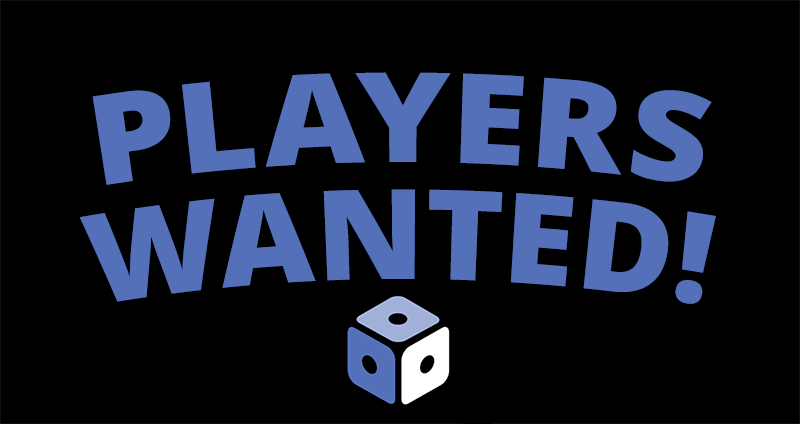 A Preorder, a Kickstarter, and Geekway

If you’ve been watching this space or our social media, you know it has been a crazy month for us. We launched a preorder, a Kickstarter, and got approved for a booth at Geekway to the West. We’ve also been hitting local events to continue playtesting our next game, PaleoVet.

At every convention we attend and in tons of emails, people ask when we were going to bring back the playmats for Churrascaria. It took us a while to find a good vendor here in the United States, but new Churrascaria playmats went up for preorder earlier this month, and you have until Wednesday to get in on the Preorder Bundle deals.

On Friday we will be putting in the official order for the mats and we should have them delivered by the middle or end of April, at which time they will also be available to purchase from our online store. That timeline is also exciting for us because we will have the playmats available for several upcoming conventions.

We also have a Kickstarter going right now as part of the RPG Zine Quest promotion. It is a little one-shot adventure we call The Forest of Lost Children, a dark fairy tale, written as an introduction to roleplaying.

Based on the reception this project has gotten, we are already working on some additional adventures for future publication. For now, however, you have until Friday to back the campaign, and the zine will also deliver sometime in April. It will also be available for sale on our site and at the conventions we attend through the rest of this year.

Now to the big announcement: Absurdist Productions is going to Geekway to the West from June 11th-14th. We’ve attended the convention before just to play games, but this time we will have a booth that we are sharing with our friends from Mixed Company and Salamander Games, two other great game design/publishing groups from here in Oklahoma.

This convention is very exciting because it is going to get us in front of new people and introduce them to the joys of our crazy little game of meat. It should also be the debut of the early art prototype of PaleoVet, which I think people are going to be very excited about.

END_OF_DOCUMENT_TOKEN_TO_BE_REPLACED

END_OF_DOCUMENT_TOKEN_TO_BE_REPLACED
We use cookies on our website to give you the most relevant experience by remembering your preferences and repeat visits. By clicking “Accept”, you consent to the use of ALL the cookies.
Do not sell my personal information.
Cookie SettingsAccept
Manage consent