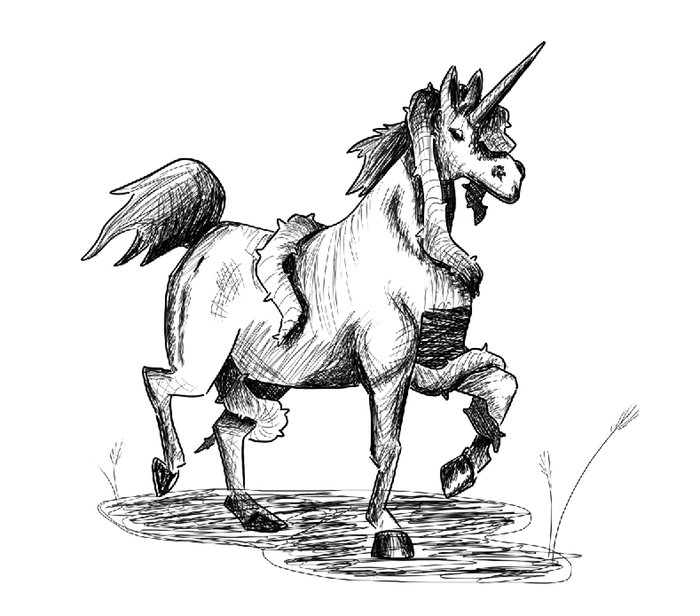 The Forest of Lost Children zine is nearly ready to send off to the printers. So I’ve been thinking about how I actually design adventures. Now much like the way I design board games, I always start with the theme in mind for every decision. Am I going for a fairytale, a swashbuckling adventure, a mystery, or are we just going on a classic hack and slash dungeon crawl? Tie the theme into every part of the adventure to make it feel cohesive. Once I have the theme in mind its time to start outlining the actual adventure.

While every adventure is going to be a little different depending on the players, the world I’m using, and the time restrictions of the group, I do typically start with a basic template and some basic rules.

My template for an adventure always starts with the story hook. A very simple puzzle, or a simple combat encounter, or just role-play that brings players into the story. Keep the puzzles and combat simply because the purpose here isn’t to challenge the players yet. It’s to introduce them to the story and give them an idea of what is to follow.

For The Forest of Lost Children, the goal was a fairytale adventure. One that would work for new and especially younger players. So I started with a lot of roleplaying to learn about the village of Hamford and its residents. This establishes the town and its people and helps players relate to them as they learn about the missing children.

Once I have the hook, I decide if this is going to be a linear or more open-world adventure. You will hear a lot of players complain about railroaded games. And you do want to avoid just forcing your players down a prewritten track. Sometimes, though, a more linear adventure is a good choice, especially when dealing with brand new players. It’s important that you make sure player choices still have a meaningful impact on the game. If they spare a life that should matter later on. If they steal from someone, they should see consequences later in the game.

For The Forest of Lost Children, I used a series of encounters, combat, and puzzles, set in a prescribed order. However, several of these encounters give the players options in how they deal with them, and those choices can impact future encounters. This is easier on new players and new game masters since they can just follow along with the book.

For the sequel that Will is writing, the adventure is a little more open world, with a list of encounters players may encounter, but no prescribed order. This can be more liberating for players, but does force them to make more choices and forces the game master to keep track of things a bit more so they know what has and hasn’t been done and in which locations.

It’s also important to alternate your encounter types. Players might face combat, then run into a puzzle, then some more combat, then a roleplaying opportunity. This helps avoid things from getting repetitive. And ensures your adventure has elements for different types of players. This is easy to layout in a linear adventure of course. Just put them in the order you want on the track the players will follow.

For a more freeform adventure, there are a couple of ways to do it, but the simplest is just to have a mix of encounters available and base which ones the players have to deal with on what they try to do. Say they want to enter a house guarded by soldiers. Ask them if they want to make a frontal assault (combat), or do they want to try to sneak into the house through a secret passage (puzzle), or maybe they are going to bluff their way in (role-playing).

The rule of three is one of my basic rules and plays into how puzzles are dealt with. Essentially, this boils down to making sure that for more complicated puzzles players have multiple hints within the story and the descriptions of the environment that can help them solve the puzzles. Maybe there is a story they read in a book, a mural on a wall that the game master describes to them, and the actions of a machine that all point to how a door is supposed to be opened. Some hints should be subtle, others are very obvious. And when running an adventure, I am always ready to give additional hints to players if they ask and let me know what skill they are using to decipher the puzzle. I think I’ll cover puzzles in more depth in another post as I’m a huge fan of them.

It’s also important to know your players, some love puzzles, some just want to get past them and get to the combat. There is a puzzle in Will’s adventure for instance where we have notes for the GM on how to adjust its complexity depending on their party and how much time they want them to spend on it. And even when a solution is written in the book, don’t be afraid to change it if the players do something very cool or creative. Or something just completely absurd such as in the excellent JourneyQuest.

This rule also applies to story information. I typically avoid having specific rolls required for unlocking important story elements because the dice rarely cooperate. For instance, if it’s important that players learn the name of a henchman they need to find, I don’t want to require them to roll for that because if they fail the roll, they won’t get the information. Instead, if a player says they are investigating or talking to the appropriate person, I provide them with the related information. And like the hints to the puzzles I try and layer story information in multiple places.

END_OF_DOCUMENT_TOKEN_TO_BE_REPLACED

END_OF_DOCUMENT_TOKEN_TO_BE_REPLACED
We use cookies on our website to give you the most relevant experience by remembering your preferences and repeat visits. By clicking “Accept”, you consent to the use of ALL the cookies.
Do not sell my personal information.
Cookie SettingsAccept
Manage consent