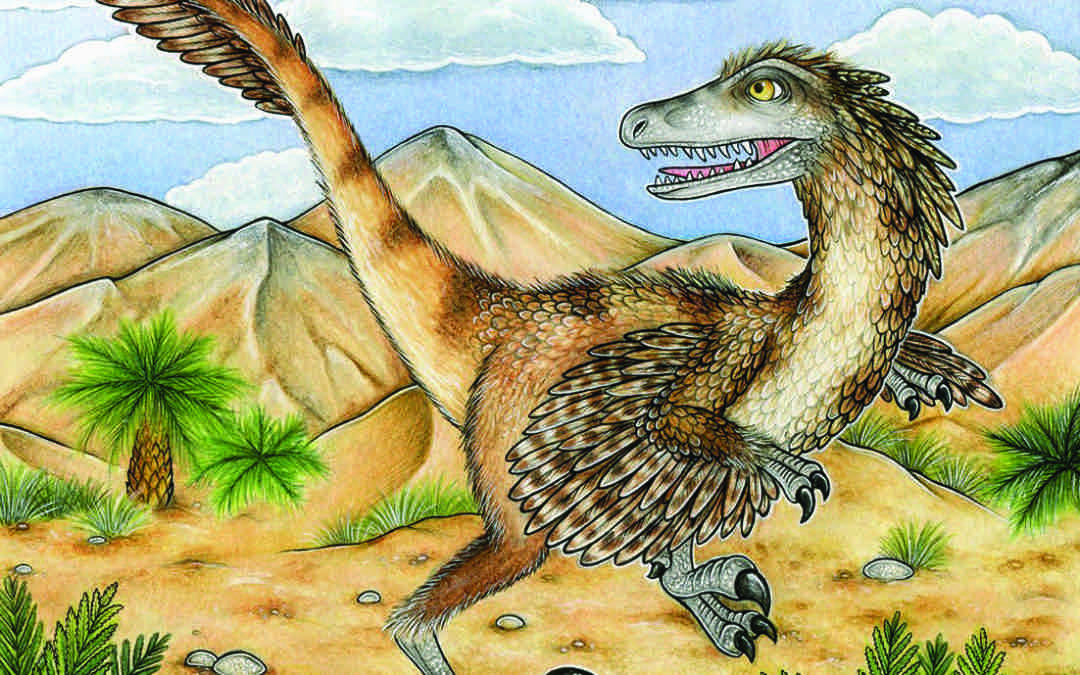 In this edition of the design diary, I’ll dive into the earliest versions of Paleovet and how it developed from there. After the initial inspiration for Paleovet, the game has undergone several iterations to get where it is today. From the very beginning though, I knew the basic concept of what I wanted Palevet to be:

In the earliest edition of the game, each player had a playmat depicting a track with 5 slots. At the start of your turn, you’d draw a dinosaur from the deck and place it in the leftmost space on the track, sliding down any dinos in the way. If a dino fell off the edge of the track, it was lost.

In this version, there were no unique dinosaur powers, sleep counts, or sets. Dinos only varied in their treatment needs, whether they were “dangerous”, and their VP. I was keeping things simple at this stage on purpose. In fact, it took some convincing to add unique powers to the dinosaurs. But I’ll get more into that later.

The DNA icons that now act as a wild icon were instead “research” in the earliest versions. If you rolled DNA, you could lock it into a research track, similar to how cures are locked onto dinos. When you had enough dice locked in, you’d gain a specialty dice. The problem with this was that dice stayed locked into the research track too long. It was hard to roll DNA and not really worth it to lose your dice for more than a round or two.

I also had a specialty DNA dice that had three DNA faces at this stage. It was intended to focus on research rather than curing dinos. It quickly became apparent though that this dice was far more powerful than the others.

Ultimately, we needed a system of gaining new dice that was more balanced and less punitive. Coupling that with dinos, in general, being too hard to cure, I moved the DNA icons over to being wild and changed the way you get specialty dice.

Obviously this mechanic wasn’t great. Its function was redundant with the other treatments, and thematically why would you not tranquilize all the dinos? This mechanic got altered in the next version

The next major move was to add the sleep mechanic (replacing the player mats) and to switch the “research” over to a dice matching mechanic. To do this, we also altered the tranquilize mechanic, transforming it into nearly its current form. At this point, the game was starting to take the general shape of what we have today.

We started using the “field” mechanic: four dinos form the deck, laid out in a row that could be tranquilized by a player on their turn. At this point, all dinos had the same sleep value (I think it was 3). The DNA icons were now wild, though we hadn’t yet added the wild tokens. Also, dinos still didn’t have their unique abilities.

One of my favorite mechanics of Paleovet is the press-your-luck aspect. If a carnivore (previously just called “dangerous”) dino wakes in your hospital, it is discarded along with any other dino in your hospital. We added that mechanic at this stage as well. It really brought flavor to the game, but there was one inherent flaw in how we implemented it…

It was at this stage that we recognized one major flaw with the game: players would only tranquilize dinos that they could cure immediately. No one wanted to risk losing a dino card, especially if that dino was “dangerous”. This flaw totally undermined the press-your-luck feel of the game.

At about version 2.5 we started experimenting with delaying treatments until the following round. This change met with some pushback. We had several playtesters feel some frustration with having to wait a turn to use their dice. We experimented with several permutations of this, but ultimately delaying treatment for one round (which we worked into the phase structure of the turn) ended up being the simplest and most effective way of dealing with the issue.

After a few turns, everyone seems to pick up on the order of things and the game goes smoothly. On top of that, there is a real danger in losing dinosaurs if you over-extended or real danger of missing out on points if you don’t take a risk.

In my next design diary, I’ll go into the third version of the game. At that stage, we added the wild tokens and unique dino powers, making the game rules nearly complete in their final form. Naturally, lots of balancing was still needed, more dinos were added, powers were changed, and costs were adjusted. But I’ll get into those details next time.

END_OF_DOCUMENT_TOKEN_TO_BE_REPLACED

END_OF_DOCUMENT_TOKEN_TO_BE_REPLACED
We use cookies on our website to give you the most relevant experience by remembering your preferences and repeat visits. By clicking “Accept”, you consent to the use of ALL the cookies.
Do not sell my personal information.
Cookie SettingsAccept
Manage consent

This website uses cookies to improve your experience while you navigate through the website. Out of these, the cookies that are categorized as necessary are stored on your browser as they are essential for the working of basic functionalities of the website. We also use third-party cookies that help us analyze and understand how you use this website. These cookies will be stored in your browser only with your consent. You also have the option to opt-out of these cookies. But opting out of some of these cookies may affect your browsing experience.
Necessary Always Enabled
Necessary cookies are absolutely essential for the website to function properly. These cookies ensure basic functionalities and security features of the website, anonymously.
Functional
Functional cookies help to perform certain functionalities like sharing the content of the website on social media platforms, collect feedbacks, and other third-party features.
Performance
Performance cookies are used to understand and analyze the key performance indexes of the website which helps in delivering a better user experience for the visitors.
Analytics
Analytical cookies are used to understand how visitors interact with the website. These cookies help provide information on metrics the number of visitors, bounce rate, traffic source, etc.
Advertisement
Advertisement cookies are used to provide visitors with relevant ads and marketing campaigns. These cookies track visitors across websites and collect information to provide customized ads.
Others
Other uncategorized cookies are those that are being analyzed and have not been classified into a category as yet.
SAVE & ACCEPT