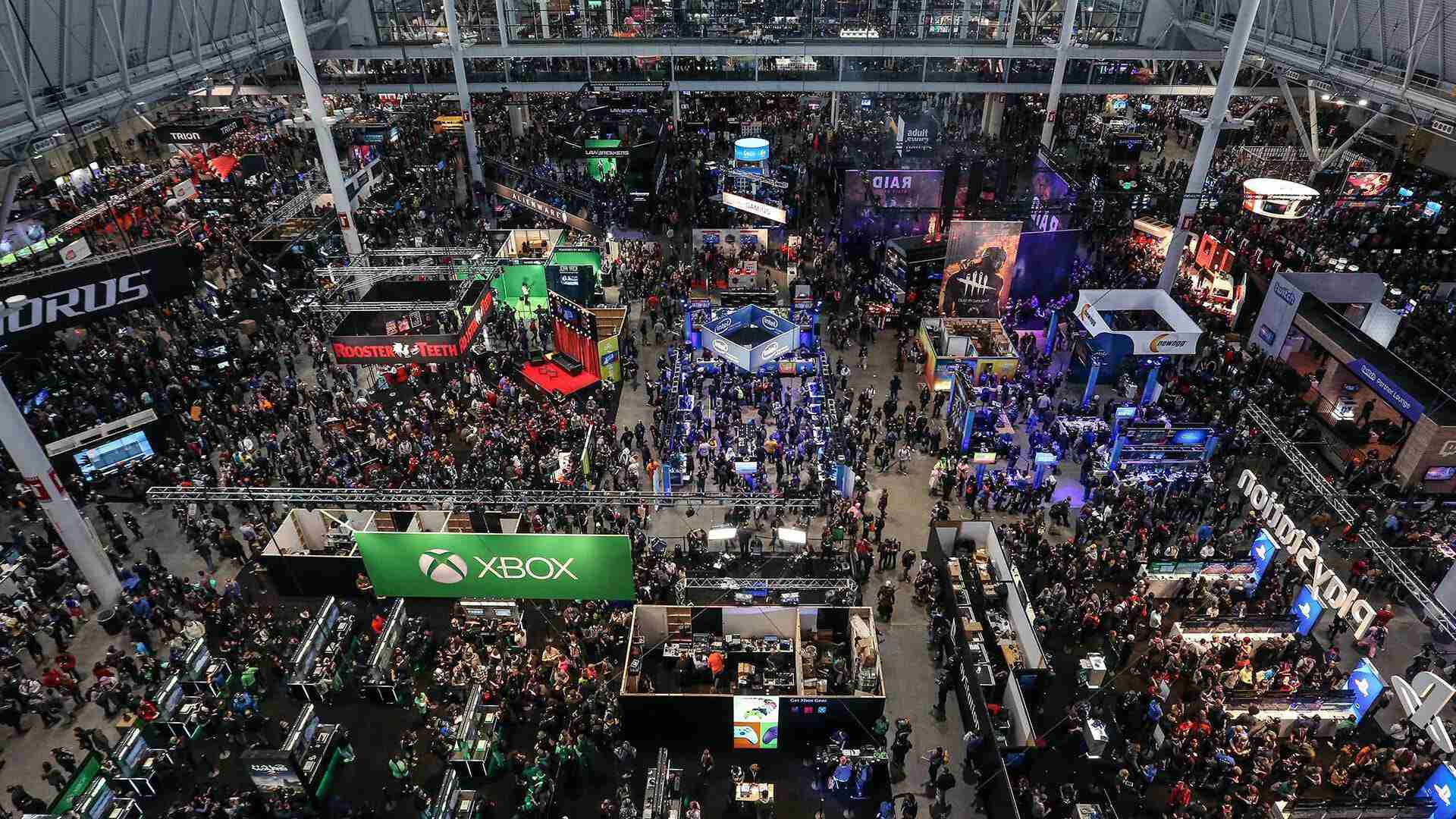 Churrascaria is an official selection for the PAX South Indie Showcase!

We have some very exciting news to announce!

Churrascaria is an official selection for the PAX South Indie Showcase. This will be the first opportunity for non-backers to purchase the game! If you (or your friends in Texas) weren’t able to get in on the Kickstarter Campaign, this is your chance to pick up a copy of Churrascaria

If you did back on Kickstarter, come by and learn Churrascaria first hand from the people who made it! We’ll be running demos all three days.

PAX is a fun, lively, and friendly convention. If you’ve been before, then you already know. We hosted a panel on psychology in gaming last year with a great turnout. For us, it is about an 8-hour drive and totally worth it. If you live closer than that, you have no reason not to come say hello.

Being in the Indie Showcase means we will be given prominent booth space and some free advertising from PAX. This is an incredibly exciting opportunity for us here at Absurdist Productions. The increased exposure will help us to get Churrascaria in the hands of more gamers, and that ultimately gives us a chance to make more games and create more great experiences for all of you.

For our Kickstarter Backers, your games should ship in early January. For most of our US backers, we expect you to receive your copy of Churrascaria before PAX South (or around the same time). If there are significant delays, that might hold up our ability to have games at the convention as well, but we’ve been assured this is highly unlikely. In any case, we want our backers to know that their satisfaction comes first.

As a last note, we wanted to let you know what the future holds for Absurdist Productions. After we deliver Churrascaria, we’ll be gearing up for our next Kickstarter Campaign. We’ve got two projects in the works (some of you may have playtested them), and we will soon be making a selection for which of those projects makes it to Kickstarter in the Fall.

Also, AP will be at a few local conventions in our area, including SoonerCon. We will publish our full convention schedule once it is finalized.

Thanks, everyone for your interest in our games. Stay Absurd!

We funded, now what?
Reflecting on 2019 and Dave’s Top Five

END_OF_DOCUMENT_TOKEN_TO_BE_REPLACED

END_OF_DOCUMENT_TOKEN_TO_BE_REPLACED
We use cookies on our website to give you the most relevant experience by remembering your preferences and repeat visits. By clicking “Accept”, you consent to the use of ALL the cookies.
Do not sell my personal information.
Cookie SettingsAccept
Manage consent